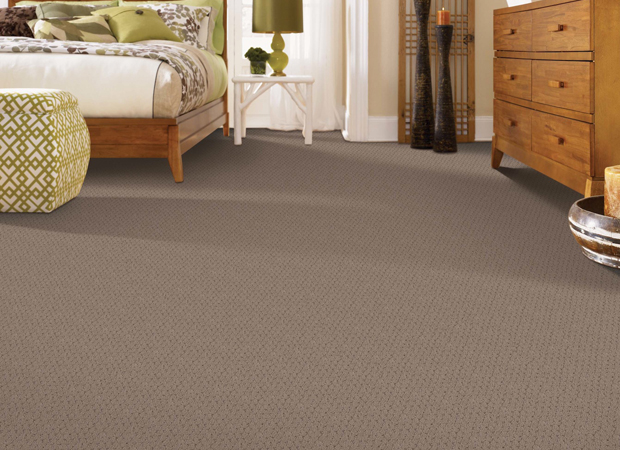 Ultra low unemployment and an improving labor market are just two things for which San Diego residents can be grateful this year. At a 3.7 percent unemployment rate, San Diego is lower than both California state and the overall nation. To read the entire story: www.sandiegouniontribune.com by Roger Showley.

Smartstrand Naturals addresses all of the major consumer concerns. First, it’s soft and stylish. You’ll have a wide choice of colors (up to 60) and patterns, from “Berber” to “cut and loop.” The patterns are elegant, sophisticated and contemporary (but never outrageously trendy.) Make no mistake, the Smartstrand Naturals fiber is soft, but it is also super-tough. It was even tested in a rhinoceros cage, and if a 5400-pound rhino couldn’t hurt it, it’s safe to say you, your kids or pets can’t either!

The biggest advantage, especially those with kids, pets, or just heavy foot traffic, is the stain-resistance. No matter what the spill, red wine, mustard or any kind of “oops” from the pet, it comes right off, usually with just water. Smartstrand naturals was also tested for that, inviting some of the “world’s messiest kids” for a party where they could spill anything they wanted, such as chocolate cake, pudding or punch. The stain-resistance is built right into the fiber, so it can’t wash out like a spray can.

Another big advantage is that Smartstrand Naturals is eco-friendly, and today, more and more people are concerned about the environment, as well as indoor air quality. Smartstrand Naturals Carpet is made with fewer chemicals. In fact, it’s sometimes called the “corn carpet”, because corn glucose replaces a lot of the standard petroleum products. Fewer chemicals also means less of those off-gassing VOCs (Volatile Organic Compounds), and that’s really good news for your family, especially if anyone has asthma or allergies.

Come into Metro Flooring to let us show you how to have both aesthetics and function. We’re located right next to The Pyramid in San Diego. Besides Smartstrand Naturals, we also stock hardwood, tile, laminate, stone and vinyl.